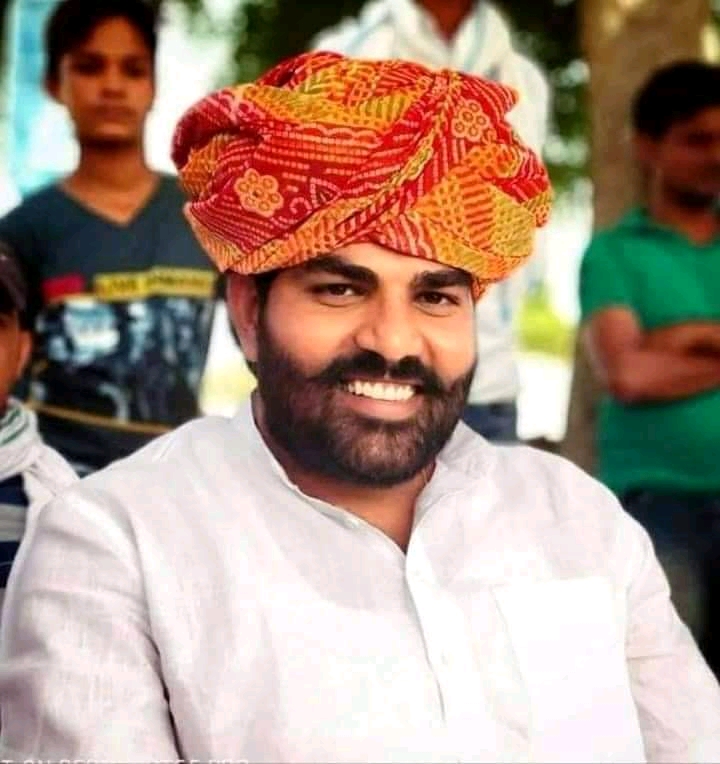 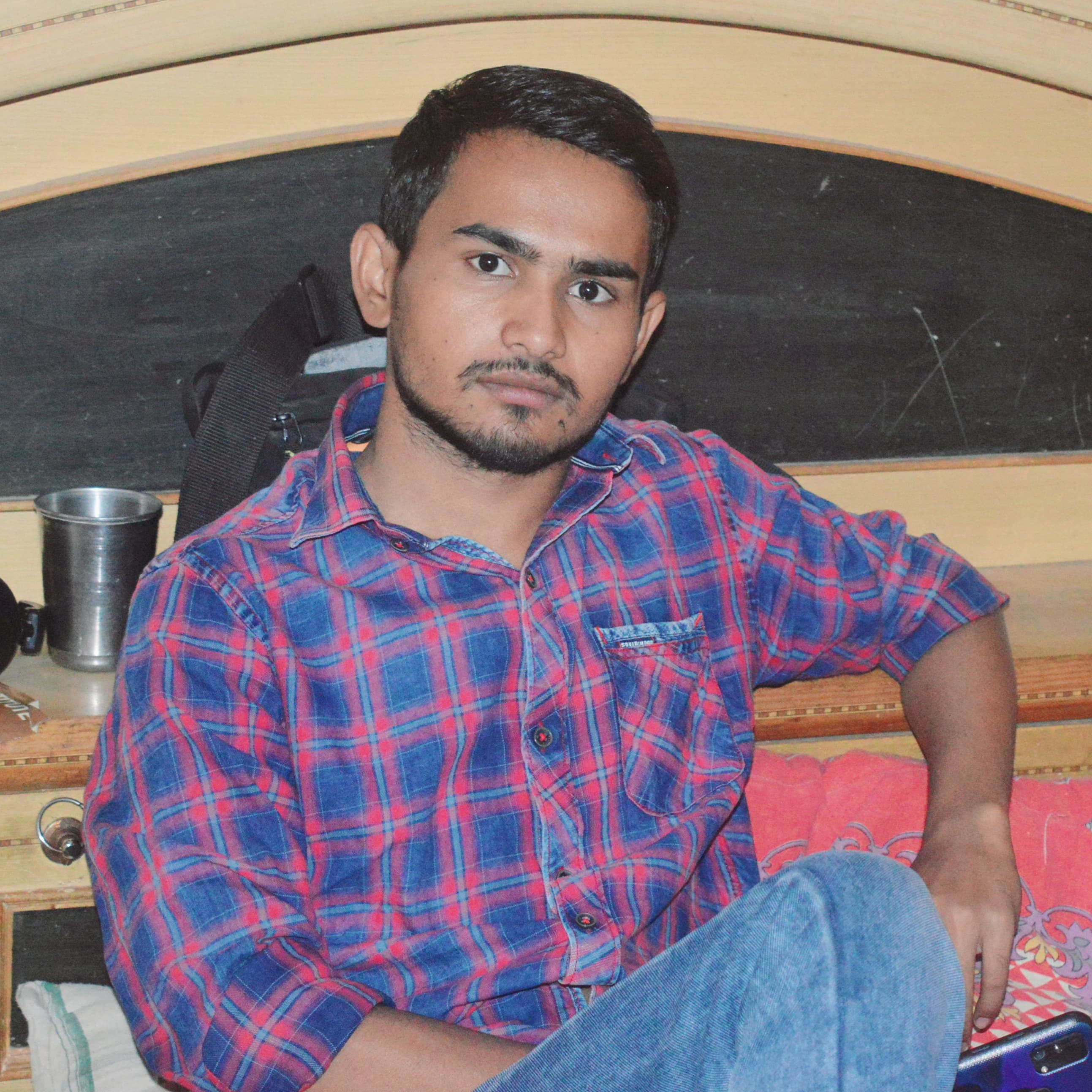 Such an active face of Rajasthan that every youth of Rajasthan is familiar with. Vikram Singh Meena is a well-known face in the politics of Rajasthan, Vikram Singh Meena, who has made his special identity in politics, has been playing an active role in politics. Vikram Singh Meena is a permanent resident of Nangal Pahadi village of Tehsil Todabhim in Karauli district. Earlier, as a youth leader, he was raising his voice against injustice, but impressed by his methodology, he was nominated as the youth state president of the Bharatiya Kisan Union on 28 May 2021. Earlier, seeing his struggle, he was also made the National Secretary of NSUI by Rahul Gandhi at the behest of Secretary Pilot, he is the first Meena tribal youth in the whole of India to achieve this position.

On October 2, 2021, from Tejaji’s temple located at Kharnal in Nagaur district, he went to each district headquarters of Rajasthan and made farmers aware about 7 points like cancellation of all three black laws including MSP guarantee. Memorandum was also given regarding the demands.

Kisan Kisan Mahapanchayat was organized under the leadership of Rakesh Tikait on 2 April 2022 regarding ERCP in Sawai Madhopur, in which the main demand was to declare ERPC as a national project, Eastern Canal Project (ERCP) for 13 districts of eastern Rajasthan for drinking and irrigation and industrial The water demand of the areas can be met.

The movements made by Vikram Singh Meena have also been covered by many media groups and he has also been called and debated on many TV channels, out of which you can see here on https://youtu.be/MA0FMFNTjOw And Other news Network.